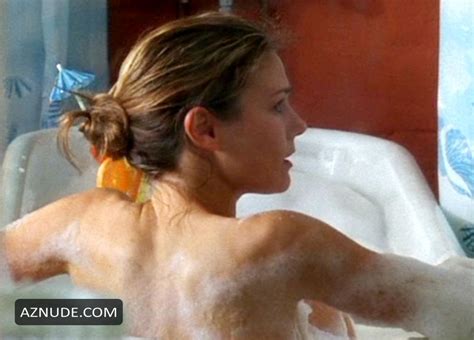 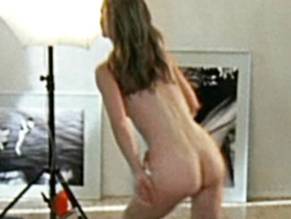 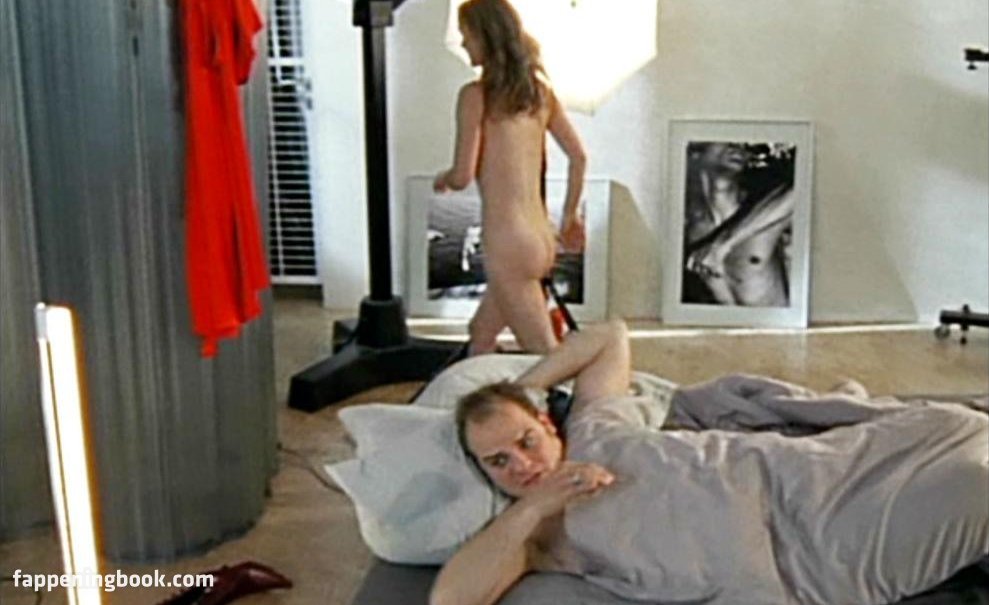 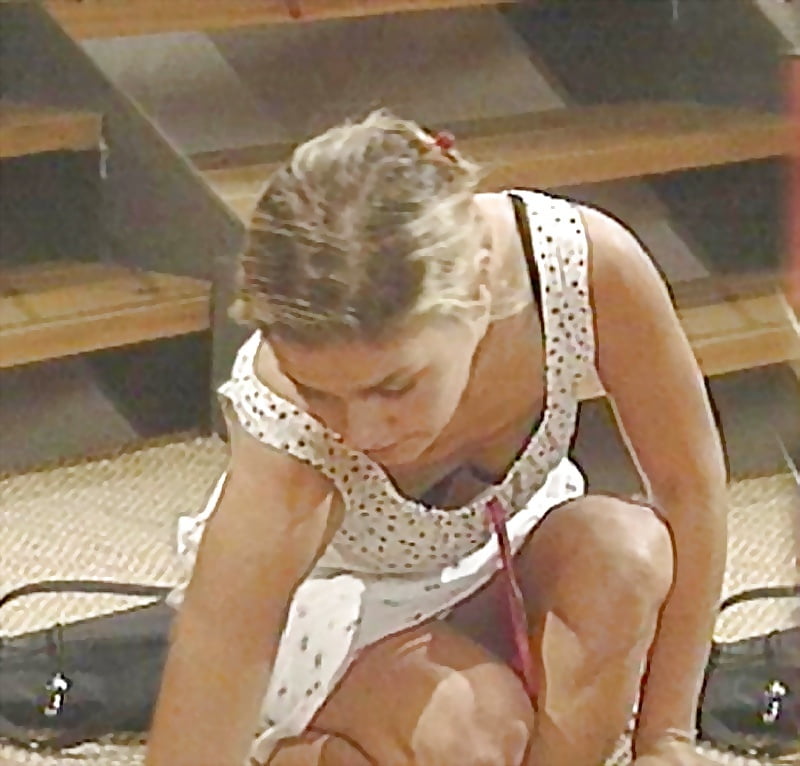 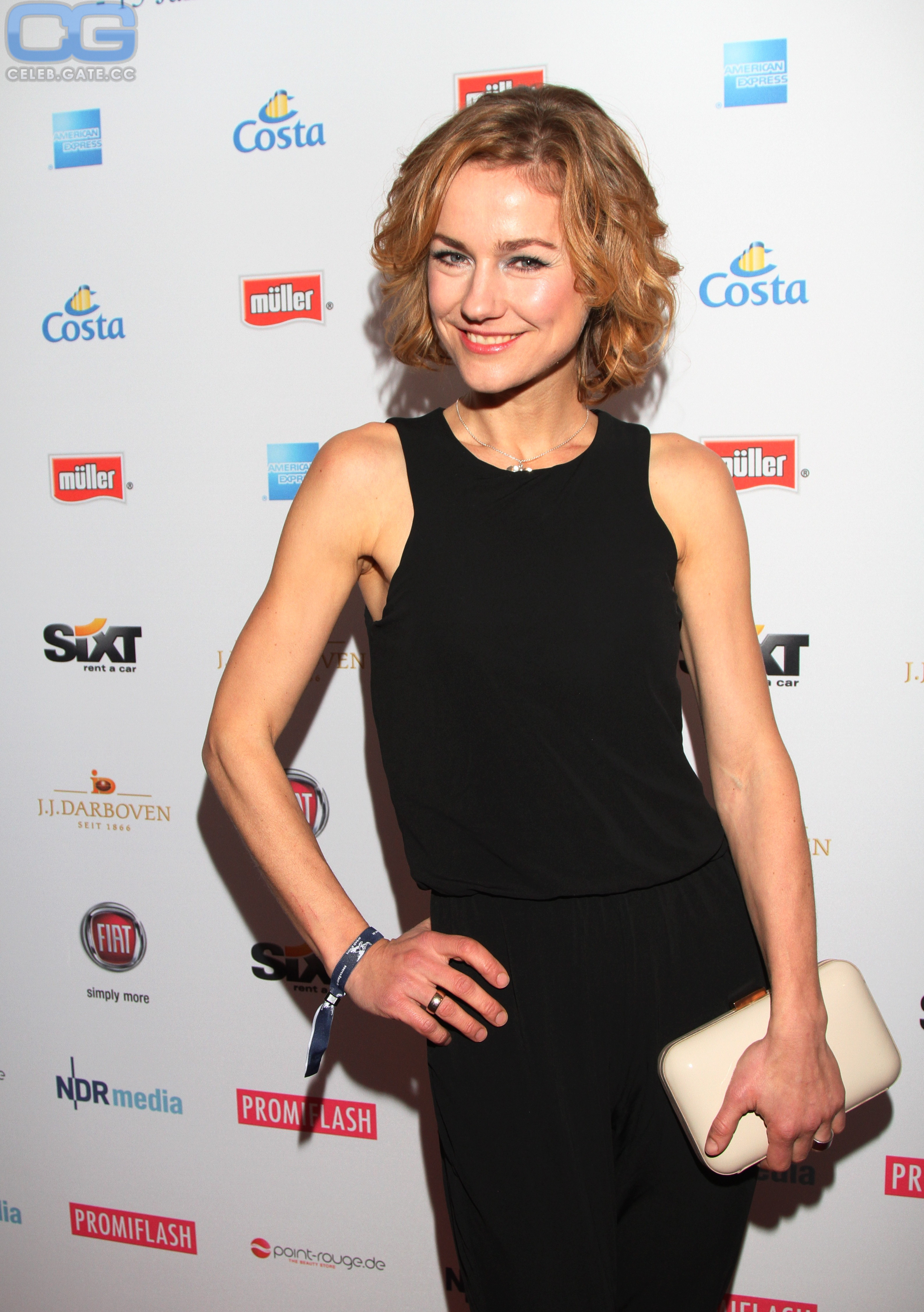 In episode 8F11 of , "", when Bart pretends to be stuck down a well, Krusty, along with the help of and other celebrities, organises a , "We're Sending Our Love Down The Well", with distinct similarities to "" and 's ""• The group has formed on three occasions, each time from the most successful British, Irish, Belgian and American performers of the time, to record the same song at the same time of year.

"One Year On" can also be found in transcript form in a booklet which was included in the DVD set of Live Aid, the first disc of which features the BBC news report, as well as the Band Aid video.