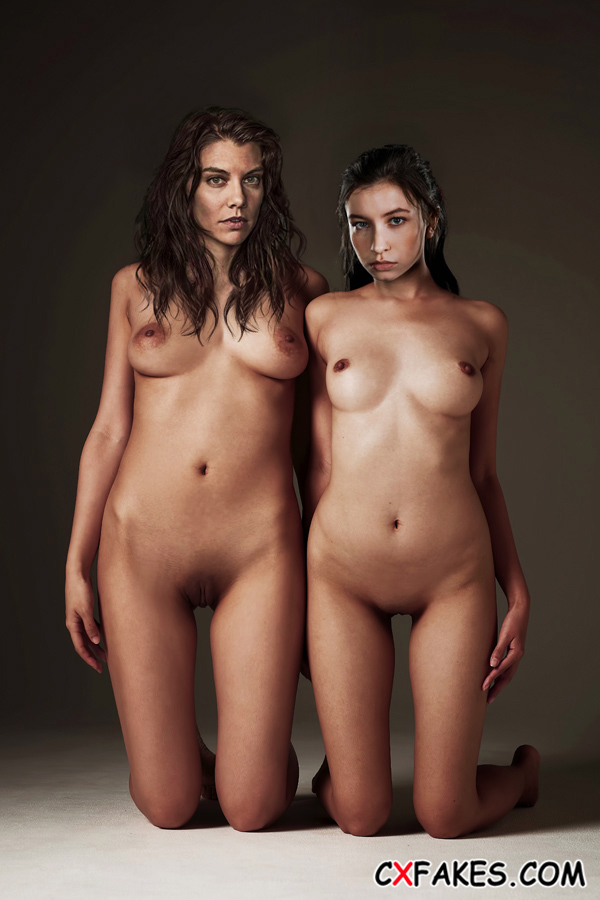 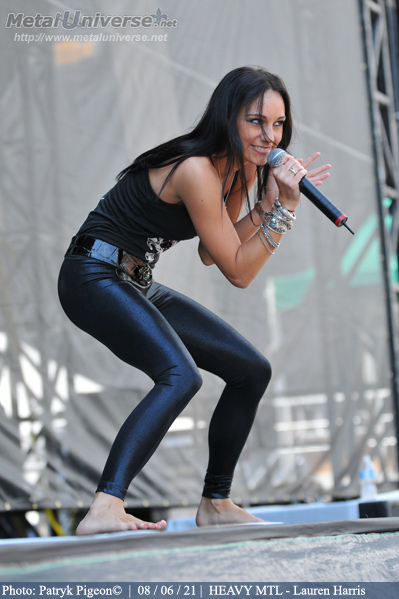 In 1918 and 1919, Harris financed boxcar trips for the artists of the Group of Seven to the Algoma region, travelling along the Algoma Central Railway and painting in areas such as the Montreal River and Agawa Canyon.

In the fall of 1921, Harris ventured beyond Algoma to Lake Superior's North Shore, where he would return annually for the next seven years.

Please forgive me poems for her
1 month ago
1363