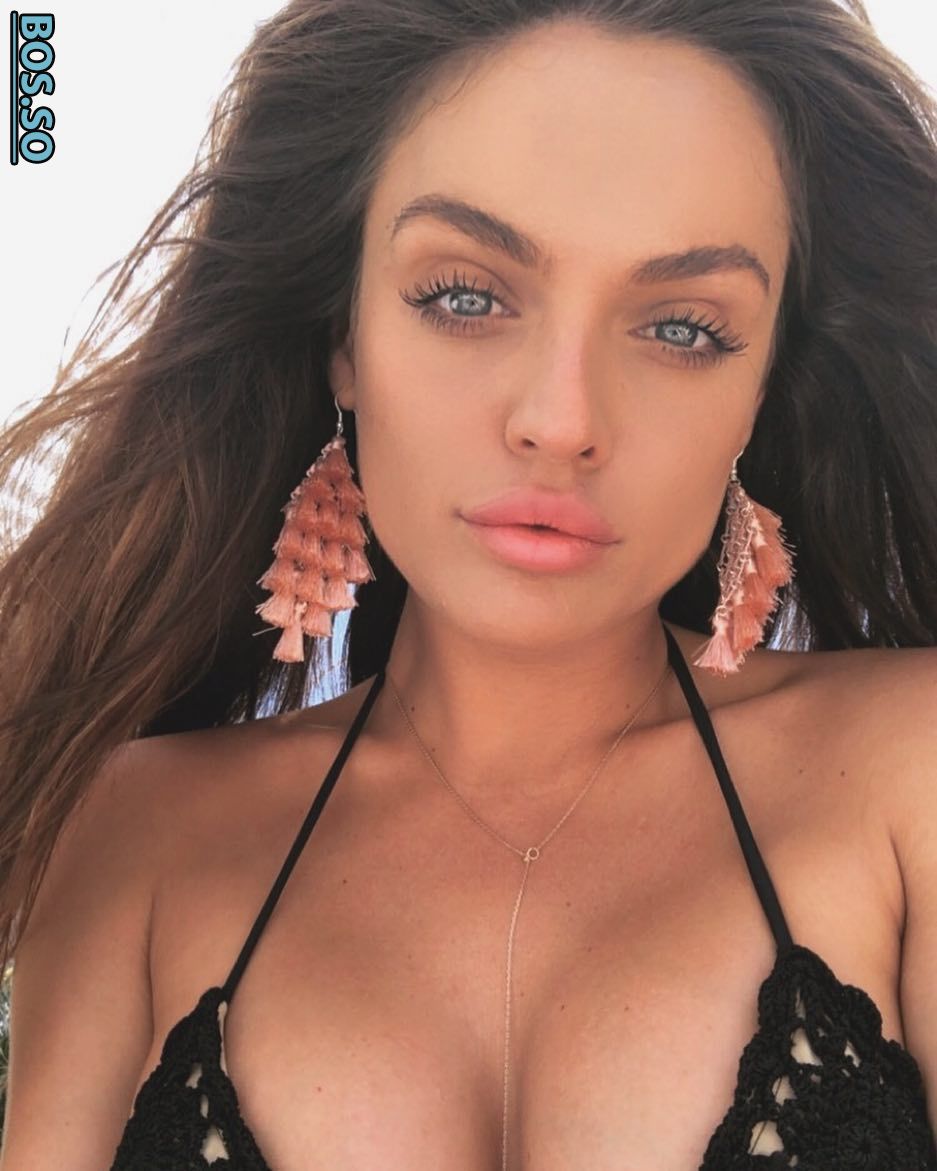 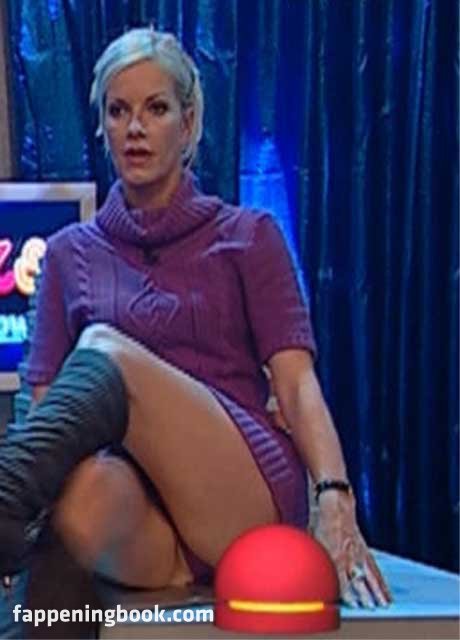 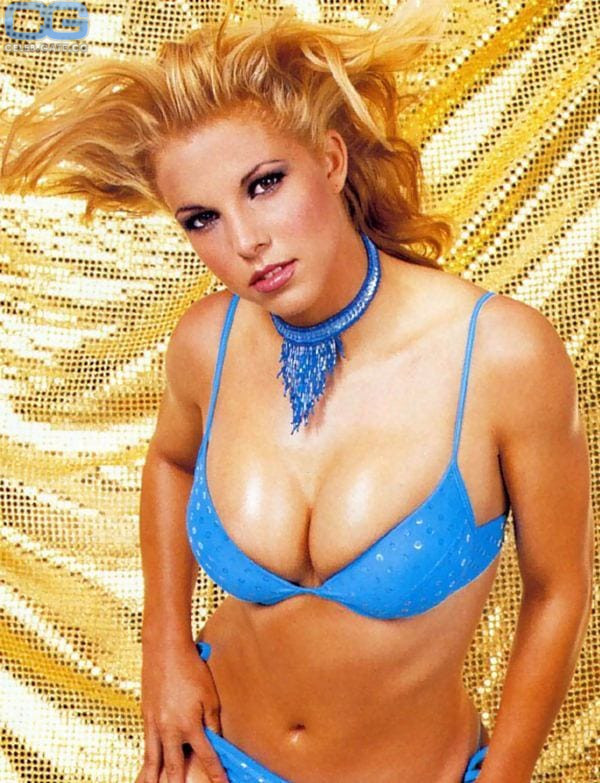 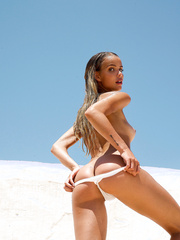 Multifamily Tax Subsidy Projects MTSPs , a term coined by HUD, are all Low-Income Housing Tax Credit projects under Section 42 of the Internal Revenue Code and multifamily projects funded by tax-exempt bonds under Section 142 which generally also benefit from LIHTC.

The February 28, 2013, OMB Metropolitan Area definition update based on 2010 Decennial Census and ACS data has not been incorporated in the FMR process due to the timing of the release of these new definitions and the lack of availability of ACS data conforming to them.